Written by: Tom Whittle 04 July 2018
MISSION's brand ambassador Nick Butter, endurance athlete/adventurer, is currently 179 days into an epic attempt to run a marathon in every single country in the world. A mind-blowing amount of organisation has gone in behind the scenes to ensure the smooth(ish) running of the trip. However, we wanted to know the biggest challenges he faced logistically. Here's what he had to say:

Is it possible to visit every country in the world?

Answer: Yes, but as most of you will know, there are a few politically conflicting countries, so what happens if I have a stamp in my passport and then an opposing country doesn’t like it, and refuses me entry? Thanks to the fantastic work of visa company Universal Visas we managed to find a work-around involving multiple passports, a detailed route, a few trips back to the UK to swap passports, and lots of letters to embassies and the Foreign Office. 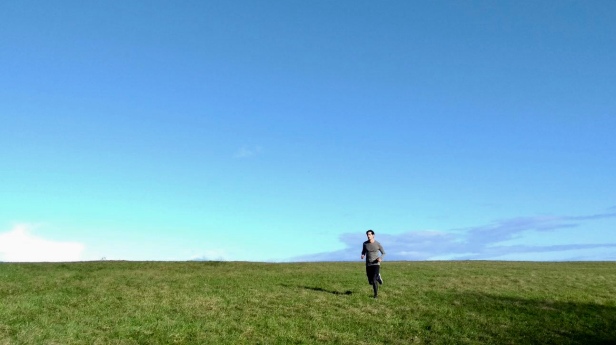 How much will it cost to travel the world?

Answer: No. Simple. In total the trip will cost about £200,000, all in. Which is approximately £199,999 too much. The way I’ve found funding has been piecemeal to say the least – lots of small bits of support from lots of very helpful and kind people and companies. I’ve sent about 20,000 emails, and Ali (my PA) has probably sent even more. Invariably the answer is often ‘Thanks, great challenge, but no.’ So thank you to all those who believe in this project and want to make a difference to Prostate Cancer UK, and indeed, hopefully inspire thousands of kids around the world to get outside and be active. My final thoughts on this – anyone else who is attempting anything, with funding or otherwise, the best asset is your mouth. Speak to people, speak to lots of people, make time, always say thank you, and never forget the bigger picture. I am beyond privileged, and chances are, so are you. 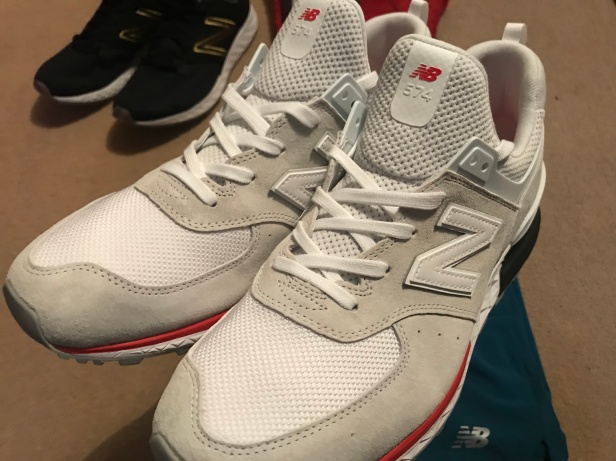 What's the best way to pack for different climates?

Answer: This took me a while to figure out. With over 220 flights to take, hold luggage is expensive, especially on planes that only have eight seats, like some of those I’ll be travelling into the smaller islands around the world. So it was decided – one bag, big enough, but small enough to be allowed on most planes. All items must be flight-friendly, and I couldn’t afford any ‘nice to haves’. My bag currently consists of 54 items (you’ll be able to read about this soon, on upcoming posts). As for the climate… this is a little more difficult. The only way around this that doesn’t result in me returning home every week is to use courier companies like DHL, Fed Ex and UPS. You can imagine how the spreadsheet looks. I’ve split the trip into four different kit types. Kit A is standard temperature (around 15-25°C) and rainfall. Kit B is hot/humid (>25°C). Kit C cold (<5°C) and kit D is wet (areas with the top 5% rainfall in the world). There will be around 40 kit drops throughout the 18-month trip, which also involves ferrying my nutrition, new trainers, hard drive swaps and generally a ‘pass the parcel’ affair. I could talk about this for hours. The truth is, it’s still not 100% confirmed as to how this will actually work. 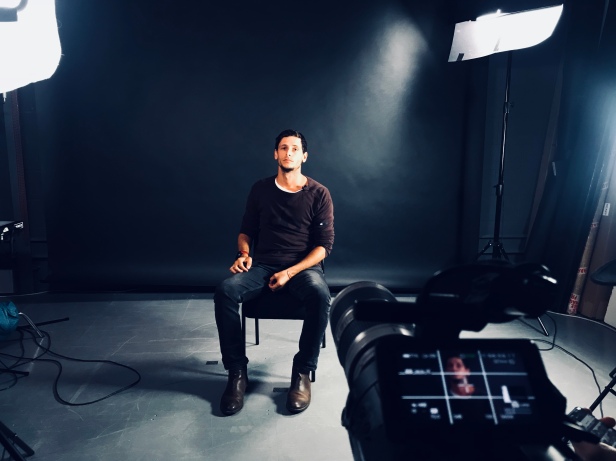 How can you travel to every country in the world without wasting money?

Answer: Who knows; I don’t. The optimist in me thought this would actually be straightforward. But it was hard, and made more difficult by airlines around the world changing their mind virtually every week. The final position we came to was to discount certain elements, climate being one of them. While I couldn’t avoid hot or cold climates, I could plan a route that meant I wasn’t hopping from the two extremes too often. So the final route takes me from the UK to North America, down into Central America, on to South America for the entire month of March, and then across to Africa, where I’ll spend four-and-a-half months. Well actually, Africa and Europe are like a sandwich, with Africa as the bread and Europe as the filling. I am splitting Africa into two phases – phase 1 will cover 80%, I’ll then jump over to Europe, complete that in around three months, and then back to Africa (to allow enough time for the remaining visas, which can’t all be on one passport or indeed, acquired in the right time frame). Once Africa and Europe is complete I’ll travel through Asia for another three months, then down into Oceania and Antarctica. Antarctica is a problem in itself – watch out for more details on this in later posts. Hopefully, with support from the British Antarctic Survey, I will have a way in to spend a few weeks on the continent in their summer time. Anyway, as you can see… the route isn’t easy. Sometimes I have to travel on five different planes and journey thousands of miles out of my way, just to pop across a border. Borders lead me on to my last ‘problem’. 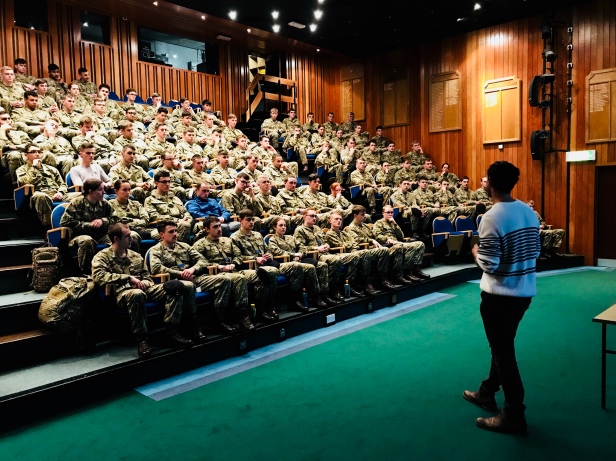 How dangerous is the world?

Answer: No, the world isn’t safe. Most of it is, but there are about a dozen countries that my security company have marked as ‘very high risk’. Whether that be political unrest, westerners unwanted, kidnap value etc… There’s a free tool I’ve come across called ‘Risk Map’. Here’s the link… http://www.riskmap.com See for yourself all the areas in the world that have significant issues and dangers. I can’t say too much about my safety measures, for obvious reasons, but generally, I will be looked after. I have multiple communication devices, detailed check-in protocols, and scenario-based plans. Countries like Afghanistan, Iraq, Somalia, Venezuela, Syria and others are areas I’ve had to take a more detailed look at. Am I worried or scared? Yes, but also no. I think I’m not as scared as I should be because I haven’t yet experienced any real threat to my life. I am also not stupid (although some friends would say I most certainly am) – I know the world isn’t all flowers and smiles, but no matter the dangers, I want this trip to transcend any political barriers and hopefully bring the world, and the running community, together."